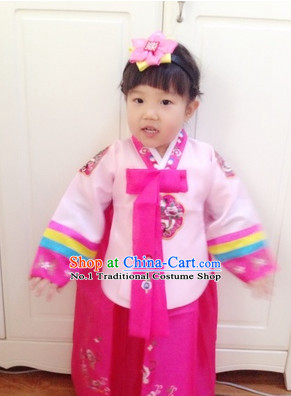 50 % of Korean respondents indicated that long delivery time was one of the most important concerns when making shopping-associated resolution, and 46 % of the survey participants mentioned they have truly experienced downside as a result of long delivery time.